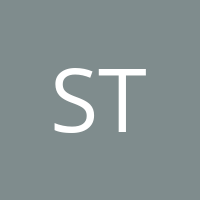 As climate change continues, severe weather events – from cyclones to droughts – will become increasingly frequent and intense. But there is a simple way to boost climate resilience for farmers in vulnerable regions: investment in goat markets.

BULAWAYO – Earlier this year, Cyclone Idai swept across Mozambique. Its powerful winds and heavy rains led to massive floods, hundreds of deaths, and the large-scale destruction of crops and property. An estimated 140,000 people were displaced, and six months later, nearly one million people, including 160,000 children under five, are still facing food shortages and a nutrition crisis.
The Rise of Nationalism After the Fall of the Berlin Wall