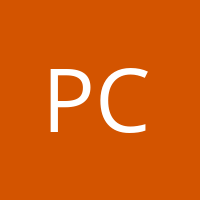 In the years since the international community signed on to the Paris climate accord, evidence of the threat posed by rising temperatures and extreme weather has continued to mount. With governments and businesses alike recognizing the urgent need for decarbonization, now is the time to commit to a target of global net-zero emissions.

CAMBRIDGE – Many milestones have come and gone since the threat of accumulating greenhouse gases (GHGs) first entered the scientific, political, and – finally – public discourse. Some have been positive, but most have marked another breach of what is safe or normal, such as a record-breaking tally of species in decline or an unprecedented extreme weather event. One hopes that 2019 will