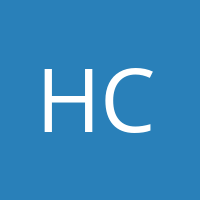 By Haowen Chen
Since the 1980s, interest rates around the world have trended downward, reflecting lower inflation, demographic and technological forces that have increased desired global saving relative to desired investment, and other factors. Although low inflation and interest rates have many benefits, the new environment poses challenges for central banks, who have traditionally relied on cuts to short-term interest rates to stimulate sagging economies. A generally low level of interest rates means that, in the face of an economic downturn or undesirably low inflation, the room available for conventional rate cuts is much smaller than in the past.
This constraint on policy became especially concerning during and after the global financial crisis, as the Federal Reserve and other